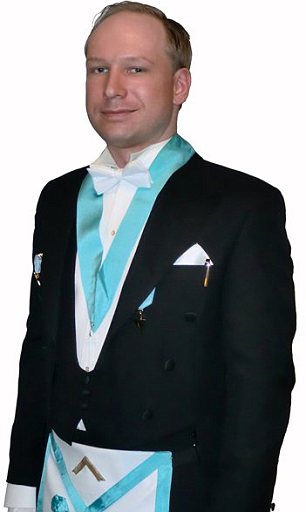 Posted on 23/07/2011, in Blog only, Default or Miscellaneous, Other, Politics, Reblogs from other bloggers and tagged Breivik, conspiracy, Dunblane, freemason, Freemasonry, freemasonry supports holocausts and massacres, Hamilton, Murder. Bookmark the permalink. 13 Comments.