Each rocket represents a post published on this blog in 2013. And because we like to share, we made the fireworks available as a jQuery plugin on GitHub.

To kick off the new year, we’d like to share with you data on Huliganov.TV’s activity in 2013. You may start scrolling!

The concert hall at the Sydney Opera House holds 2,700 people. This blog was viewed about 41,000 times in 2013. If it were a concert at Sydney Opera House, it would take about 15 sold-out performances for that many people to see it.

In 2013, there were 23 new posts, growing the total archive of this blog to 364 posts. There were 12 pictures uploaded, taking up a total of 12 MB. That's about a picture per month.

The busiest day of the year was August 4th with 677 views. The most popular post that day was Goldlist Method.

Chinese from scratch - a 1260 hour work Programme optimising your result. (1/2)

Chinese from scratch - a 1260 hour work Programme optimising your result. (2/2) 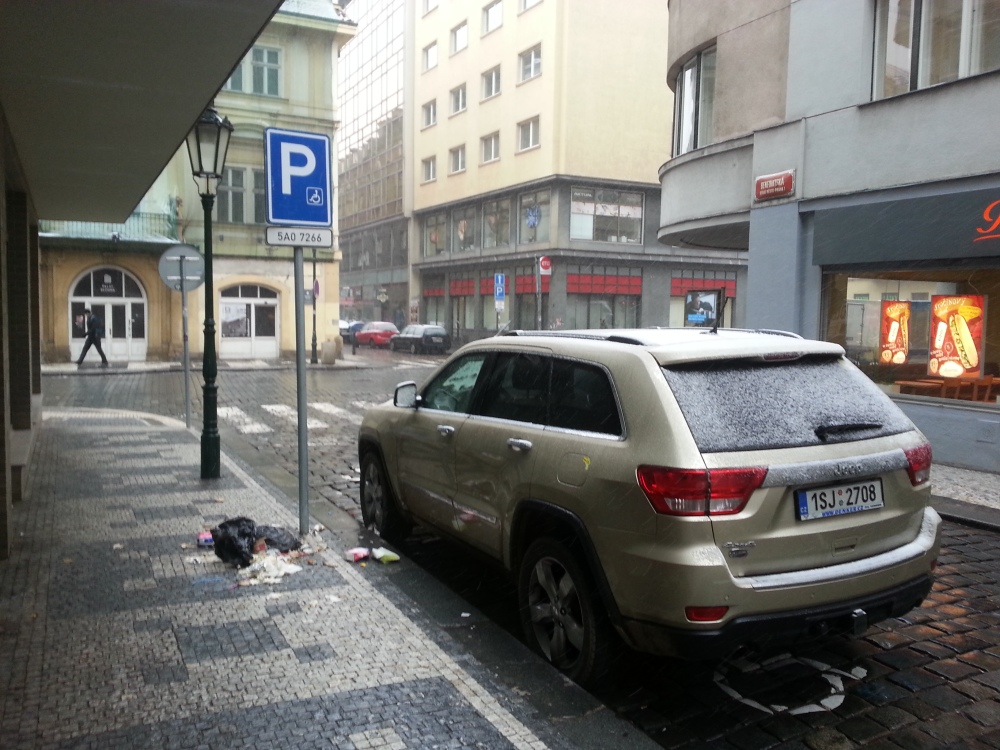 Should you first master your own language before learning another?

These are the posts that got the most views on Huliganov.TV in 2013.

The top referring sites in 2013 were:

That's 144 countries in all!
Most visitors came from The United States. United Kingdom & Poland were not far behind.

The most commented on post in 2013 was Chinese from scratch - a 1260 hour work Programme optimising your result.

Thanks for flying with WordPress.com in 2013. We look forward to serving you again in 2014! Happy New Year!

Thanks for taking a look at this annual report. If you like, you could start your own WordPress.com blog in 2014!